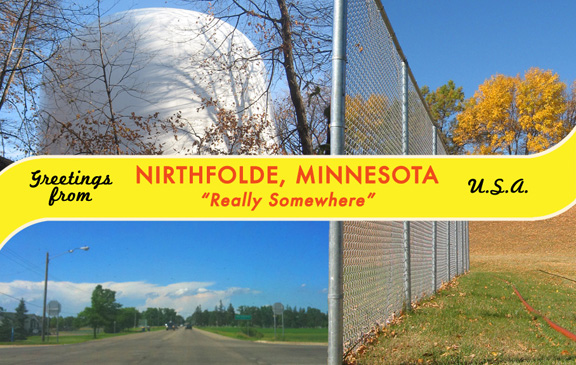 Bio~
I am a visual artist and Associate Professor of Art at Carleton College.
My work in painting, installation, and mixed media (including repurposed refuse like cardboard, sticks, sheetrock and Styrofoam) addresses everyday paradoxes of perception, and larger questions that arise from them. Much of the work explores the blurry boundary between the human-built environment and the natural world.

I grew up in Nashville TN, and was a member of the quasi-legendary pop combo The Young Nashvillians. I received a BA from Carleton College and an MFA from the University of Illinois in Chicago.

Recent solo exhibits include “Other Positioning Systems” at the Rochester Art Center, and “Facilities and Grounds” at the Carrie Secrist Gallery in Chicago. My paintings of trompe l’oeil wall fixtures appeared in “Lifelike” at the Walker Art Center the Spring of 2012.

My work is represented in several collections, including the Walker Art Center in Minneapolis, the Langen Foundation in Neuss, Germany, and the Miami Art Museum in Miami FL.


Tell me about your work? What are you currently working on? How is this different from past projects?
My focus at the moment is on  Nrthfld: The Nirthfolde Visitors’ Bureau, a project I’ve developed in collaboration with Doug Bratland that’s up at the Northfield (MN) Arts Guild  from January 11 to February 8, 2013

I originally conceived of the Nirthfolde Visitors’ Bureau as an opportunity to collaborate with Doug and a crackerjack team of assorted helpers to build a simultaneous homage and parody of small town civic boosterism.

The exhibition is comprised of roughly a dozen separate ‘display areas’. Each part resembles the format you might find in a small town History Museum or the Creative Activities building at the State Fair, but upon further inspection the casual viewer starts to notice that something is askew.  Though each section has its own identity, for example the Nirthfolde Progressive Aquarium, or the series of watercolors documenting the Accursed Location,  a common thread running through every display is the voice of  a slippery, unreliable institutional authority. A consistently evasive, provisional language permeates the whole show.

Here’s the general info about the show from our press release: 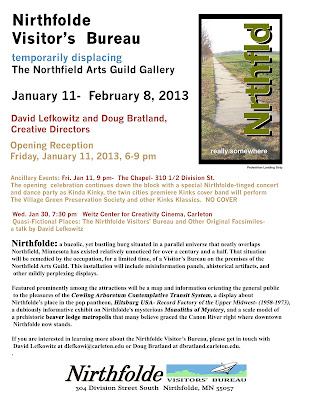 “Nirthfolde: a bucolic, yet bustling burg situated in a parallel universe that neatly overlaps Northfield, Minnesota has existed relatively unnoticed for over a century and a half. That situation will be remedied by the occupation, for a limited time, of a Visitor’s Bureau on the premises of the Northfield Arts Guild. This installation will include misinformation panels, ahistorical artifacts, and other mildly perplexing displays.
Featured prominently among the attractions will be a map and information orienting the general public to the pleasures of the Cowling Arboretum Contemplative Transit System, a display about Nirthfolde’s place in the pop pantheon, Hitsburg USA- Record Factory of the Upper Midwest- (1958-1973), a dubiously informative exhibit on Nirthfolde’s mysterious Monoliths of Mystery, and a scale model of a prehistoric beaver lodge metropolis that many believe graced the Canon River right where downtown Nirthfolde now stands. “

I want the atmosphere of the space to hover between a seemingly legitimate cultural or civic institution and an obviously makeshift, marginally successful facsimile of one. The project began as began as a very specific, kinda dumb or goofy idea inspired by conflicting sentiments about where I live. It still is that, but upon reflection, there’s more going on.

As the exhibit has developed, I’ve started to notice it’s a much more nuanced, complex endeavor than I first thought. I’ve come to realize it reflects a more personal dilemma than I usually like to admit, as my own desire for respect and attention as a middle-aged ‘emerging’ artist oddly mirrors the uneasiness of a small town (that is comparatively well-off) seeking to grow its status and economic base in the wider world, while also remaining protective of a certain character of ‘contentment’- a quality that a rapidly globalizing world makes harder to sustain. (in this context, the Nirthfolde High School ‘Radar’ mascot and logo, originally just a malapropism of “Raider,” the Northfield team name,  becomes more meaningful than I first meant, as we seek guidance about how to see ourselves from far flung powers that be).

Of course, this dilemma’s not new. The fact that the fear of or resignation about displacement and change creates anxiousness is not unique to Northfield. The town motto ‘really somewhere’ is funny, but also aptly resonant about the uncertainty of the future of a small college town. It’s an emphatically meek assertion of identity by an entity that’s not really sure it believes it. 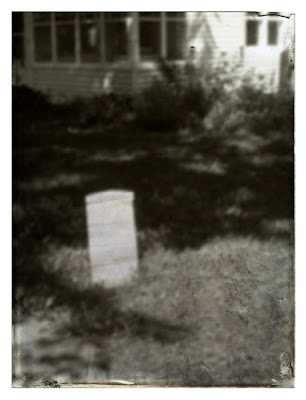 How did you decide to become an artist?
It seemed like the best path to pursue the range of perceptual and conceptual activities I like to engage in. 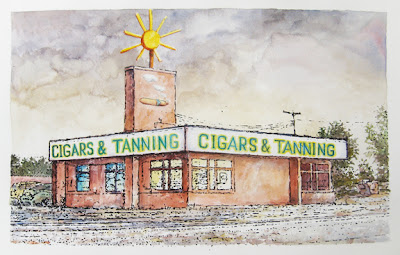 Many artists struggle to find ways to sell their art.  How do you sell your work?  How do you market yourself?
My work is represented by Carrie Secrist Gallery in Chicago.

Carolyn Swizscz’s work is always a spot-on evocation of the overlooked built environment. Her images of strip malls, rest areas and storefronts whose ‘freshness date’ long ago expired have been a huge source of inspiration for this exhibit. http://www.carolynswiszcz.com/

Andy Ducett’s recent occupation of the Soap Factory entitled “Why We Do This” was an amazing assertion of makeshift worldbuilding that I have sought to emulate in Nirthfolde.
http://www.andyducett.com/ 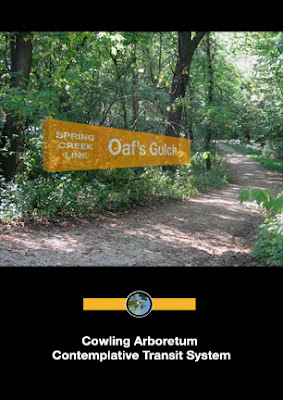 If I were to follow you around to see art in Minnesota, which places would we go? What would we see?
First the more obvious suggestions- the Walker Art Center is still a big draw for me, as is the M.I.A. I also find satisfyingly challenging work at the Soap Factory, Midway Contemporary Art and Franklin Artworks.  The Crop Art section of the Ag building at the MN State Fair is also a prime venue for me. 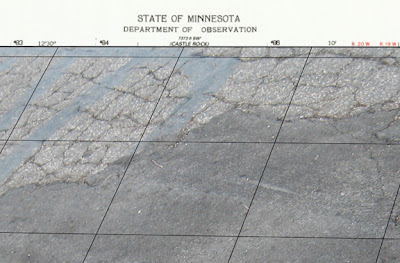 In addition to www.Local-Artist-Interviews.com, where do you go online for good art resources, whether to find a new artist, or to see what is going on in the art world locally and otherwise?
New York Times   http://www.nytimes.com/pages/arts/design/index.html

Where can we see you next?
Northfield Arts Guild Gallery.  "Nirthfolde's Visitor's Bureau." January 11- February 28. See the press release above for details.