You Are Not a Dinosaur - Artists Collective 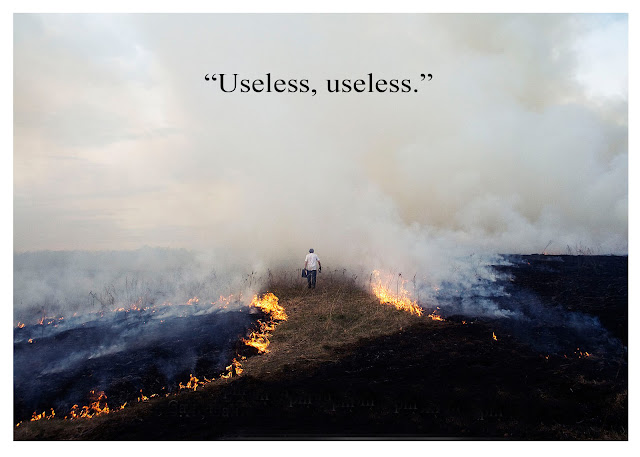 
In May of this year, the “You are not a dinosaur” collective did something I think was absolutely unique. From 17,000 images in our ancillary online group, I invited artists from around the world to essentially give their work to what we hoped would be a gallery. The image guidelines were fairly simple; to show work which demonstrated empathy. The exhibition’s title was taken from the last words of Lincoln’s assassin, who when cornered and paralyzed asked his killers to raise his hands to his face, which he looked at and said “Useless, useless.” I had suffered a pretty bad year, as many in the world had, and this quote struck me at a friend’s memorial service last summer where I saw how profoundly her one life had affected so many. If Booth could not see the impact of his single hateful act, I wondered how we could ever see the nobility and beauty in our small affirmative acts, in trivial things we do everyday with those nearest us. 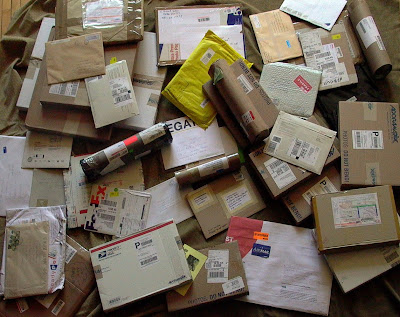 The title, “Useless, useless” was of course, a come on to challenge your notions of utility and value. I created a new online group to gather entries. As I watched this virtual gallery take shape, I started to see several themes that related especially well to our broader notion that the ordinary can be epic. Of these, romantic relationships, and our friendships were obvious spaces where we could most affect the people around us- as were our families, and themes of parenting. Images that showed a social consciousness began to play a prominent role, but so did less evident ideas such as how we regard ourselves (or how we don't). I was also attracted to images that said less about what a photographer is looking at, and more about how they see.

As the theme both cohered and was elaborated upon, I grew averse to the idea of merely showing such things on a wall- and all that walls connote. In spite of misapprehensions of our intent, fielding frantic queries from participants, and numerous other logistical impediments, parcels began arriving from around the world, with all of their unusual stamps, customs paraphernalia, and distinctive handwriting. A 25’ long table formed, and I became obsessed with the idea of a community table, with having some sort of art potlatch where these gifts could be shared like birthday presents. Why not have guests open them, hang them based on whatever relationships they saw amongst the works? Rather than having a curatorial vision imposed from without where we could scratch our collective chins and contemplate great significances, we had a literal “opening” night, and our wall grew organically like some unorthodox flower. 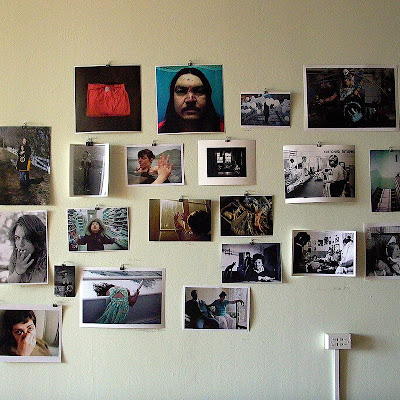 We did an international livestream, people brought food; kids, neighbors, and scenesters all  worked together, and we had a wonderful night. Even before the event, I knew we wanted this to be something broader, that this was “dinosaur’s” opportunity to establish a grounded gallery with our 100+ submissions as seeds. I made plans to bring “Useless” to a community garden this summer to reinforce my persistent assertion that art is as substantial as food. I began planning our third show which will embrace other mediums, and began looking at pragmatic solutions to accomplish these things. But being realistic has seldom been my strength. I believed that if only 10 of our group stepped up at $100 per month, or 20 at $50, or 40 at $25- whatever the structure- that we could build what we’d so often discussed; a place to meet, give workshops, show films, have somewhere to take root and grow.

I was naive. Whether apathy has crept back into the surrounding culture, or futility has driven people senseless, I don’t know- but we have not been able to “make good” on an idea with so much prospective promise. Minneapolis has an abundance of galleries, but few with an emphasis on photography, and still fewer that aspire to make art accessible (as opposed to offering investment-ready wallpaper to the hyper affluent). Furthermore, Minnesota has a committed culture of granting artistic effort, but to those who work in a strictly proscribed, and tacitly enforced manner. “You are not a dinosaur” still fails to see the work we value given prominence, works that without being blindly sweet, “light a candle” rather than curse the darkness- works that bring spontaneity, joy, and a sense of play to a discourse that is often deadening.

We aspire to give back, building a series of community based programming that can offer darkroom access, digital work stations, a resource library, and courses in alternative process image making. Most of all, we hope to offer a true commons where the state of our art is insistently up for discussion, and subversion. 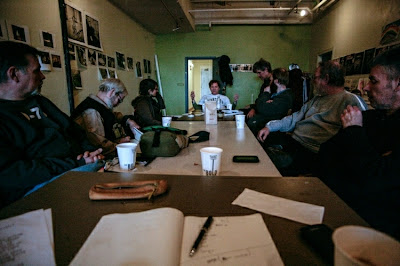 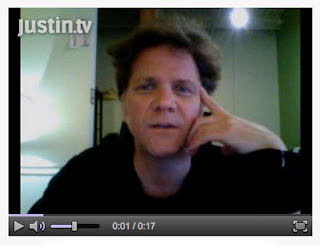 Here are several of many amenities that make the space we’re considering an ideal place to create a conduit for the energy and potential of Northeast Minneapolis, the wider city, and for Minnesota:
1. Ample gallery wall space, full light set in place, beautifully read from a 200 foot corridor when opened
2. Darkroom, shower, loft, and office (unusual features for a NE studio that will allow workshops, classes, etc.)
3. Highly amenable, more-professional location within the building- a place to literally 'hang a shingle' streetside
4. Extremely fast wi-fi with numerous terminals for multi-media display options
5. Private entrance on 22nd Street, next to the former Mill City Cafe (soon to be re-opened by a new, highly-sought restaurant tenant)
6. The California Building's place in the heart of the Northeast Arts District; the ownership’s proven commitment to growth and vision
7. Proximal to local destinations i.e. The Sample Room, Psycho Suzie's, Grumpy's, numerous wellspring storefronts, community gardens, etc.


These assets and more make Studio 201 of the California Building a tremendous place to begin something wholly original. If you believe that attaining a foothold in Northeast Minneapolis at this particular space is an effort that merits your support,  please join us on Tuesday July 2nd from 2-5 to see our efforts to animate it. If you're unable to join us, but would like to make a donation, that can be addressed to the current leasee, Victor Keller, via Paypal at collectorsitem at gmail.com. Bring work, usb drives, enthusiasm, or just your curiosity.

Tim White, Founder of the “You are not a dinosaur” artists collective.