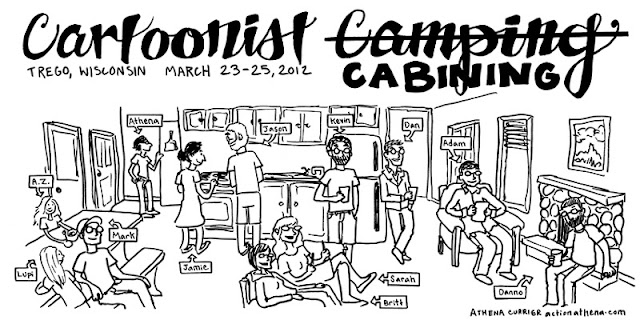 Name: Athena CurrierCity/State: Minneapolis, MNWebsite: http://actionathena.com/MNartist.org profile: http://www.mnartists.org/
Facebook page:http://www.facebook.com/ actionathena
Twitter: @actionathena
Tumblr: actionathena.tumblr.com
Bio:
Athena Currier grew up in Northfield, MN and is a graduate of Hampshire College.  Her senior thesis project at Hampshire was a comics magazine called Burn Book  , each issue of which was devoted to analyzing a different stereotype or label (Slut, Hick, Hipster, and Geek).  Athena received a DART (Design, Art, and Technology) grant to help fund the first print run of Burn Book.
After graduating from Hampshire, Athena returned to Minnesota, where she has continued to work on comics.  She has exhibited at the Twin Cities Zinefest  and the Minneapolis Indie Expo, and her art has been featured in many places, including Altered Esthetics Gallery,  City Pages’ Annual Comix Issues,  MPLS.TV,  Broken Pencil Magazine, Sunoikisis.org,  and the Sketchbook Project.

In 2010, Athena was nominated for a Lulu Award (presented annually to honor women in comics) in the category of “Best New Talent.”  Athena has been posting new autobiographical comics to Action Athena every Mon/Wed/Fri for over four years. 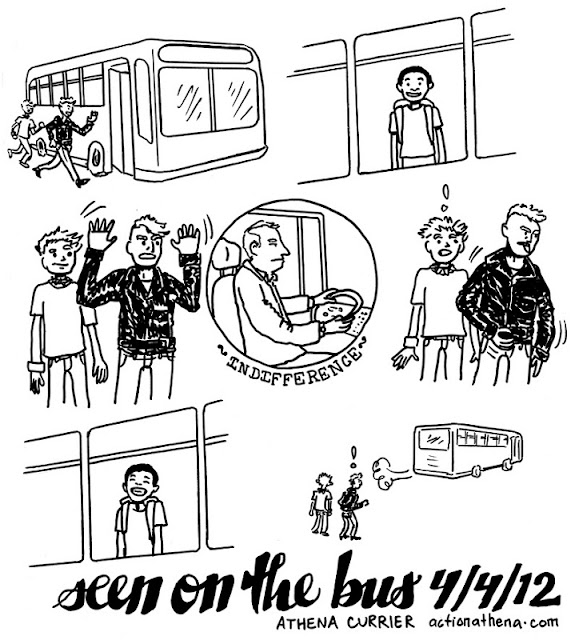 Tell me about your work? What are you currently working on? How is this different from past projects?I am working on a few different things; I seem to work better when I’ve got a bunch of balls in the air.  I’m making a minicomic for Lutefisk Sushi (I love this project, and have contributed to past editions).  I’m making a short comic to submit to an anthology.  And, as always, I’m making three comics a week for my website, Action Athena.One thing that’s changing about my work is that I’ve begun to use a font that I made of my own handwriting.  It’s not perfect (it still looks a bit “computer-y”), but it’s okay, and it saves a lot of time, and allows me to focus more on the drawings.  Another change is that I am trying to make myself work larger--on bigger pieces of paper.  This generally makes the art look better, but I am often too lazy (or too stuck in bad habits) to bother with it!  I need to fix that. 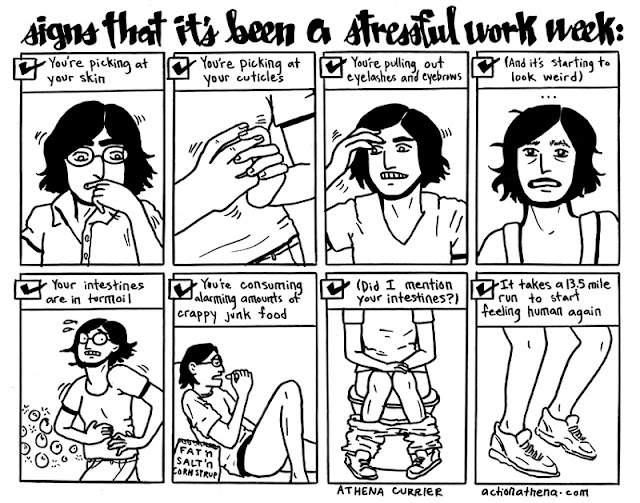 How did you decide to become an artist?I have always liked drawing and writing.  I used to think of myself as more of a writer, but I’ve always liked comics.  I started to really fall in love with comics in high school, and then fell more intensely in college.  In the early days of my webcomic, I didn’t think my drawing skills were very good, but it was still so much fun to draw.  That energy is still there today.  The idea of just writing something often seems too serious and overwhelming.  But drawing a little comic always feels approachable and fun.What was the best advice given to you as an artist? You don’t have to listen to everyone.  Every person is going to have different things they like and dislike about your work.  Stop worrying about whether someone’s critique is right or wrong, and just listen to the parts that feel right to you.  It’s your art.  Not everybody is going to like it, and that’s fine. 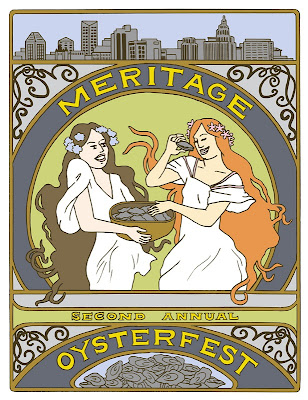 Many artists struggle to find ways to sell their art.  How do you sell your work?  How do you market yourself?I make very little money as an artist.  I am paid for my Broken Pencil comics, and the comics I’ve done for City Pages.  I have a store section on my website.  I sell Burn Book through Indy Planet, and my big 340-page Action Athena collection through Lulu.com.  The minicomics I just ship out myself, with personal letters!  I also sell all of my comics at the conventions I go to, and have sold some at local bookstores (Boneshaker Books and Yeti Records).  I mostly market myself through my website (Store Link), and other social media sites.Who are some of the Minnesota artists you enjoy?There are about a million cartoonists in the Twin Cities, and I feel incredibly lucky for that.  Nordeast in particular is full of them.  It would be an impossible task to name them all, but I will list off a few:
Zander Cannon http://www.bigtimeattic.com/
Kevin Cannon, http://kevincannon.org/
Steve Stwalley, http://www.stwallskull.com/
Danno Klonowski,http://staplegenius.wordpress.

There are also some other important supporters of comics, chief among them Jamie Schumacher http://www.purenoumena.org/ and Sarah Morean. http://smorean.com/ 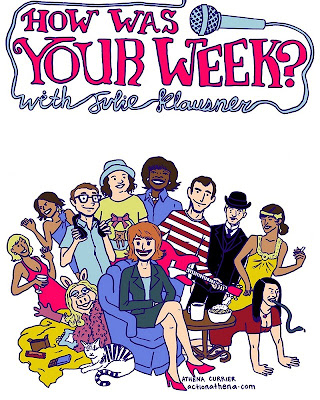 If I were to follow you around to see art in Minnesota, which places would we go? What would we see?We would definitely stop at Altered Esthetics Gallery because that place (and the Q.arma Building as a whole) is always full of wonderful stuff.  All of the buildings in Nordeast that get featured during Art-A-Whirl are great.  I also love the MIA and the Walker.  But since I’m a cartoonist, I have to admit that my biggest art inspirations come from the library--the new Northeast Library, which opened in spring of 2011, is fantastic.  The Minneapolis Public Libraries have a great comic collection.In addition to www.Local-Artist-Interviews.
com , where do you go online for good art resources, whether to find a new artist, or to see what is going on in the art world locally and otherwise?
I read a lot of webcomics.  Some of my current favorites are Sauceome, http://www.sauceome.com/  Octopus Pie, http://www.octopuspie.com/ and Stop Paying Attention.http://comics.lucyknisley.com/ 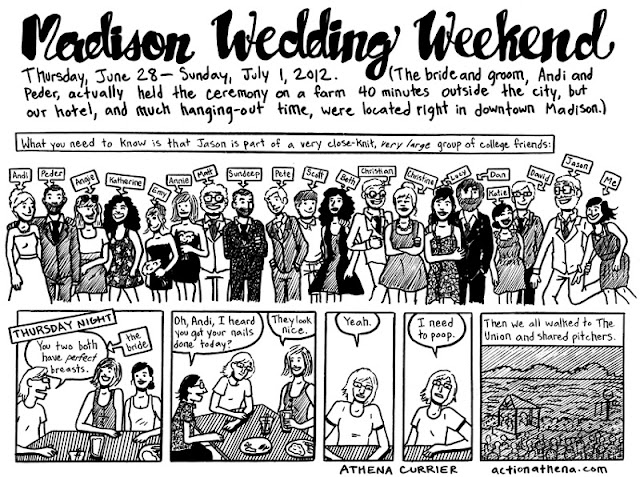 What can we expect to see from you in the future?I have received the Dean’s Fellowship to the Sequential Art MFA program at the Savannah College of Art and Design.  So I will be living in Georgia for the next two years!  I can’t wait to see what changes the program will bring about for me and my art.  But I know I will be back in Minnesota eventually.  I love it here, and the community and support among artists in the Twin Cities cannot be beat. 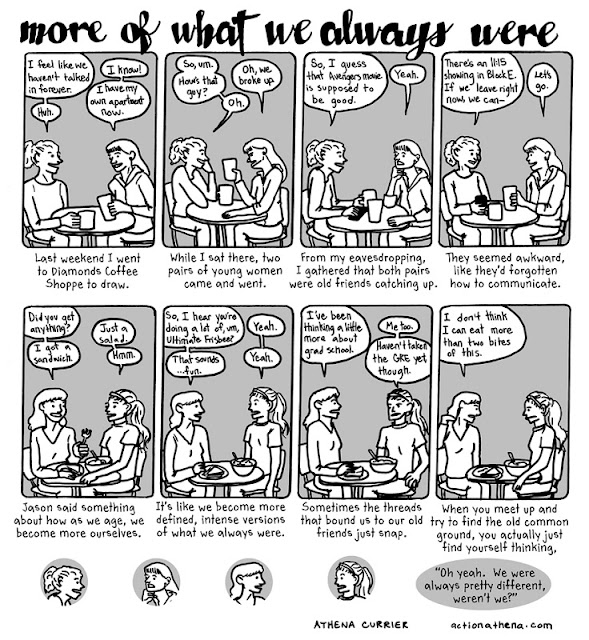